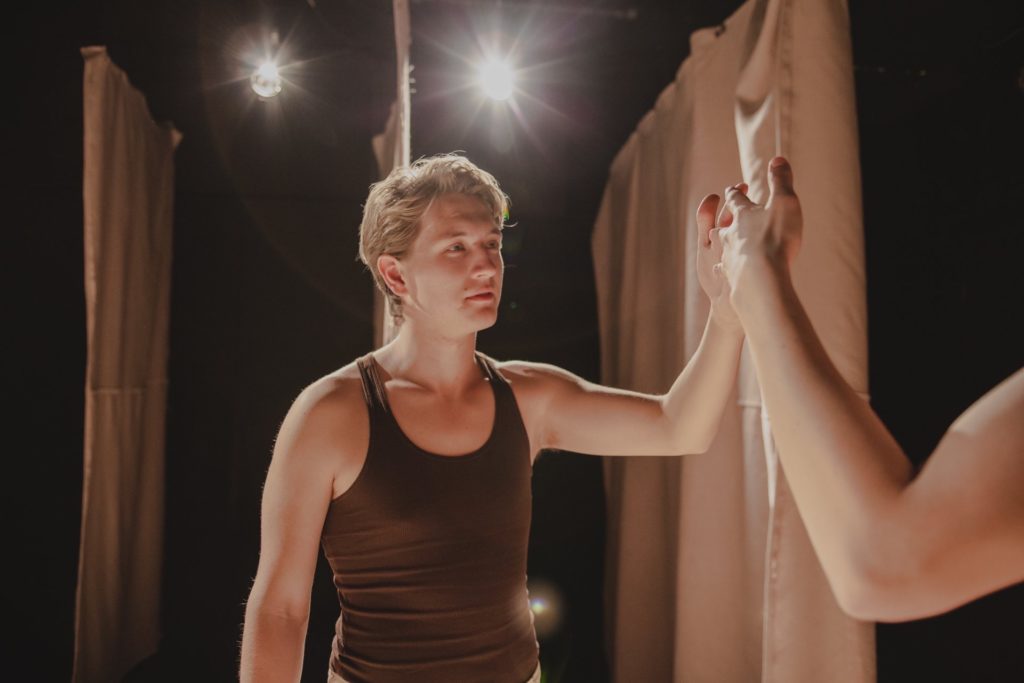 When Spetz fulfilled his dream of moving to New York City, he wasn’t prepared to hate it. But, after growing up in Sturgeon Bay and spending lots of time at his grandparents’ apple orchard, he missed the green space. Now that he’s lived in a Big Apple place of a very different kind for a few years, though, and has found out where the good green spots are, New York City is starting to feel more like home. Now he is at New York University’s Tisch School of the Arts to study musical theater and pursue his bachelor of fine arts degree in drama.