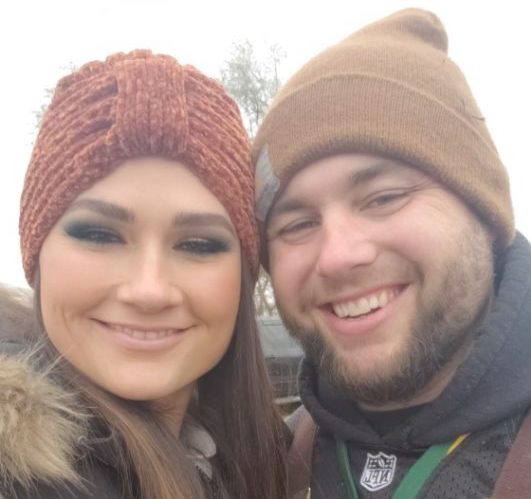 Ashley Leist was driving when a deer ran out and hit the passenger side of the car. Both were injured. The accident left Cody out of work at his family’s tree-service business. He healed, but then he broke the arm again the following summer while throwing a pitch in a baseball game. That break ended his baseball career, but he said it was probably for the best. If it hadn’t happened, he never would have discovered his new hobby – chainsaw carving. Cody and Ashley’s new part-time hobby soon needed a name, and they decided on Door County Chainsaw Services. The Leists were creating carvings for fun, but they started getting orders from people who had seen their work.