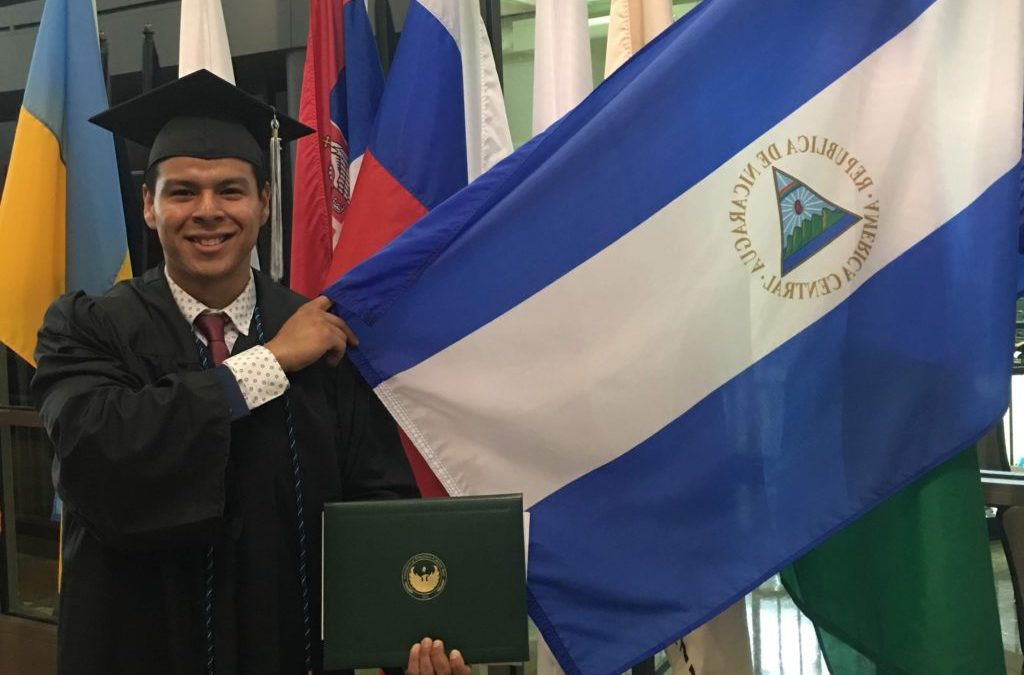 A grand pursuit of the American Dream brought Johnny Gomez 5,500 miles from Nicaragua to Sevastopol School, where he graduated in 2015. His journey to graduation was far from ordinary, and his story – which is still being written – is already enormously inspiring.

Gomez was born to Nicaraguan parents, Octavio and Vera, and grew up in Managua, Nicaragua. Gomez credits his parents for their dedication to their family and their hard work to provide a quality life for him and his brother and sister.

“My surroundings were very, very poor,” Gomez said. “It was pretty much struggling with what you would be eating in the next week. There were some unhealthy neighborhoods and troublemaking, but I saw the examples of my parents, and they were always working very, very hard.”

Throughout his formative years, Gomez enjoyed playing the traditional childhood games of soccer and tag with his friends.

“We didn’t have soccer fields, so we’d play on the streets on concrete,” he said. “We’d be setting rocks on the ground for goals. We would always congregate and literally play every night.”

But his parents also instilled in him early the belief that education is the key to success. They enrolled him in private schools, insisting that he make education his priority, but Gomez said he didn’t always cooperate.

“I wasn’t always the greatest student,” Gomez acknowledged. “I failed four classes and had to repeat seventh grade. I just didn’t want to do school.”

Read the full story on doorcountypulse.com>> 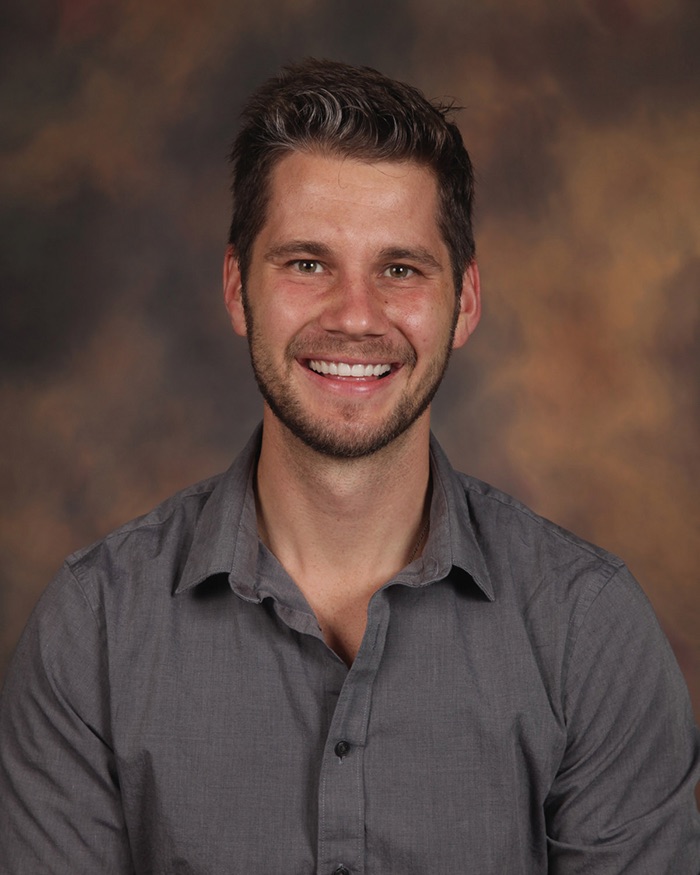 Skiba is a third grade teacher here at Sevastopol School District, in his twelfth year of teaching.  He attended University of Wisconsin-Green Bay in 2009 where he earned his Bachelor of Science degree in Elementary Education with a minor in history. Along with teaching, he participates in various committees and serves as an event supervisor in the district. He is a freelance writer for the Peninsula Pulse.